Why do slot machines say bar on their reels? Well, to understand why this tradition came to be, we’ll have to delve into slot machine history. First of all, these gambling devices weren’t always called slot machines. Slot machines were originally referred to as a one-armed bandit, then later in Great Britain as a fruit machine.

A slot machine gambling device is activated by pulling a handle or pushing a button. This can only be done after coins, tokens, cash, or casino credits has been entered. Consequently, reels with symbols begin to spin. When done spinning, the symbols shown lined up along pay lines are used to determine the payout, if any.

Reel symbols are often traditional, including stars, bars, numbers, and various pictured fruits. Fruits can include cherries, plums, oranges, lemons, and watermelons. The number seven is also very popular. And, finally, then there are bar reel symbols.

Keep Reading … or Watch Instead!

Find my podcast wherever you listen to audio!

Fruit reel symbols were first used in slot machine by the Industry Novelty Company in 1909. This was quickly followed the next year by Mills Novelty Company of Chicago, recently inherited by Herbert Stephen Mills. But, with a slight addition.

Slot machines have a very rich history. Within gaming device circles of the time, it was well known that Charles Augustus Fey of San Francisco refused to sell or lease the design of his first coin-operated slot machine, the Liberty Bell, which he invented around 1887.

So, how did Mills get the design from Fey? There are two theories. First, that Fey cooperated with Mills to spread the use of slot machines. After all, Fey is known as the “Father of Slots” both for his invention of the coin-operated device as well as popularizing its use.

The second theory is Mills somehow “obtained” a Liberty Bell as a result of a San Francisco saloon robbery in 1905. Less than a year later, Mills produced a new version of the Liberty Bell called either the Mills Liberty Bell or Operator Bell.

During my review of the history of early slot machines, there are also suggestions the bar symbol may have another origin story. It is generally accepted that the bar symbol is a stylized image of a chewing gum pack, as well as a company logo. 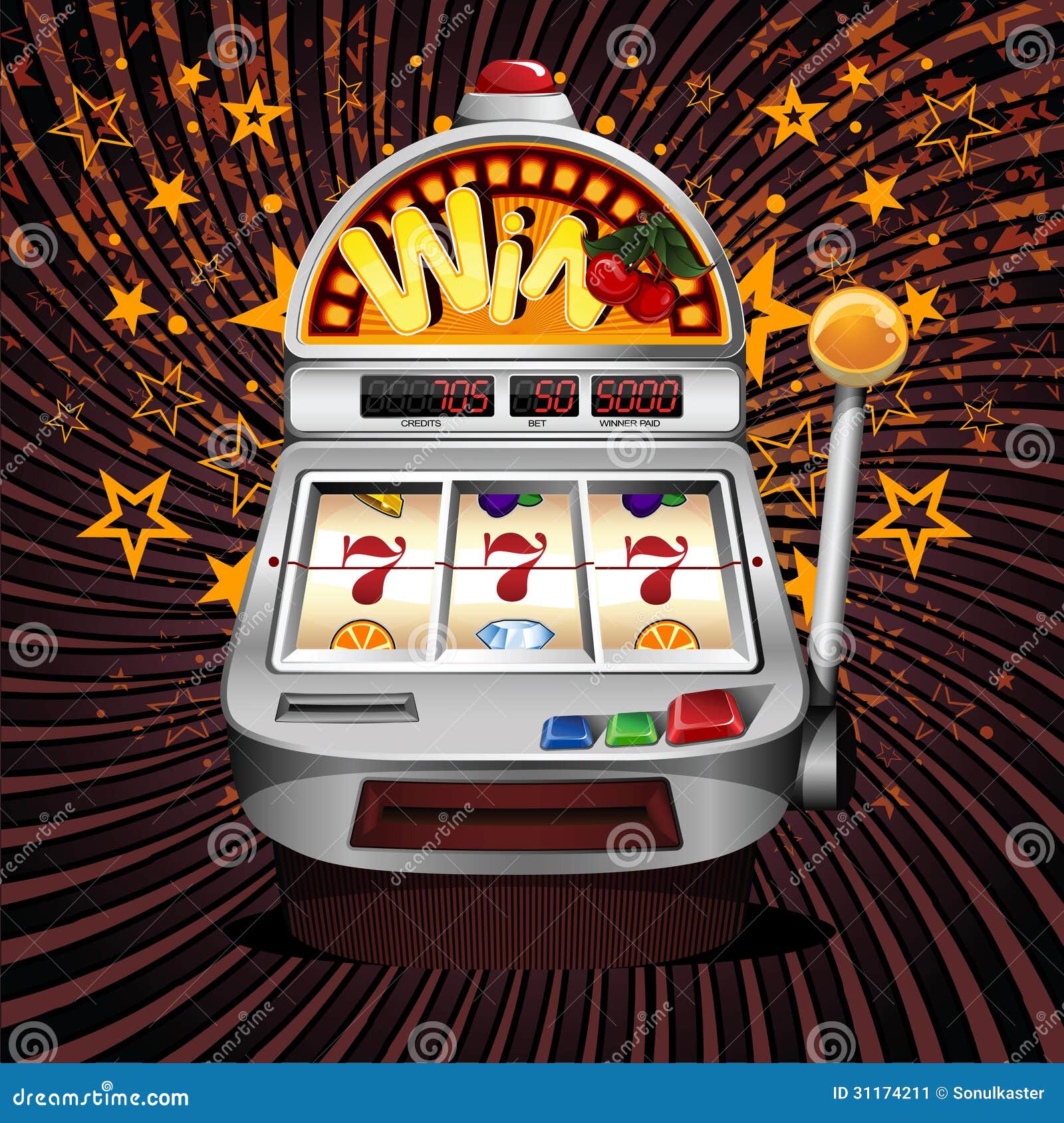 According to some historical sources, however, the company having that logo may have been the Bell-Gum Fruit company.

As mentioned, slot machines have a very rich history, especially in their early days. Besides Why Do Slot Machines Say Bar, there are a few other interesting historical items of interest.

In 1916, another historic slot machine innovation created by the Mills Novelty Company was the jackpot. When a specific combination of reel symbols resulted from a bet, the slot machine would empty its coin hopper of all coins as a prize.

The Mills Novelty would later go on to produce slot machines with wooden cabinets, rather than the original cast iron construction materials.

Photos of early slot machines are online at Cyprus Casino Consultant, Casino Observer, the International Arcade Museum, and elsewhere. I especially enjoy photos of antique slot machines in my copy of Slot Machines: A Pictorial History of the First 100 Years by Marshall Fey, grandson of “the Father of Slot Machines” Charles Fey.

The Cyprus Casino Consultant website shows 4 slot machines on a waist-high counter top. They appear to have wood cabinets and are each perhaps 30 inches high by 18 inches wide. In metric, that’s about 76 centimeters by 46 centimeters.

Each slot machine is of the one-armed bandit variety, meaning they appear to are activated by first inserting a coin and then pulling a large lever on the right side of the machine. Each of these models appears to accept coins at the top, as well as dispense coins for winners at the bottom.

The Casino Observer website also shows 4 slot machines. Two of these machines are some of the first slot machines, from about 1890, while two others are more modern, ~1940s. The two older slot machines receive coins, but only the poker machine appears to not be able to dispense coins. This poker machine has typical card suits as reel symbols and a cast metal-type cabinet.

It appears to be missing its one-armed bandit lever, perhaps due to damage, or it never had a lever. One older slot machine with coin dispenser capability is clearly identified as a “Liberty Bell”. It rests on cast feet located on each corner. The reel symbols show three Liberty Bells, but its “pay table” shows card suits – not fruit or bars.

This is probably a “Liberty Bell” by Charles Fey, but must be a slightly later version due to it having obvious fruit and bar reel symbols. It also has a cast metal-type cabinet and the distinctive “feet” of a Liberty Bell. It also has a small tray for coins, suggesting it has automatic payouts.

Charles Fey manufactured about 100 Liberty Bell slot machines for distribution in and around San Francisco. However, there are few of them remaining in existence. The scarcity of Fey’s Liberty Bell is a direct result of a natural disaster occurring shortly after their manufacture: the 1906 San Francisco Earthquake.

Starting in 1907, Bell Fruit Gum slot machines were manufactured by Industry Novelty Co. They were followed by the Mills Novelty Company in 1910.

The reels on these slot machines included cherry, melon, orange, apple, and bar symbols with non-cash payouts in the form of fruit-flavored gum, allowing machine owners to avoid prosecution under the anti-gambling laws of that time.

The cherry and bar symbols became traditional to slot machines, and are still commonly used today. The bar symbol was a company logo, originally a photo of a chewing gum pack before being stylized as a bar. 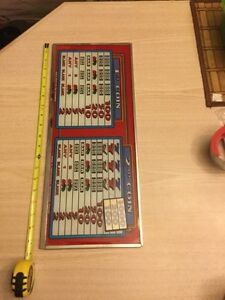 Other Articles from Professor Slots